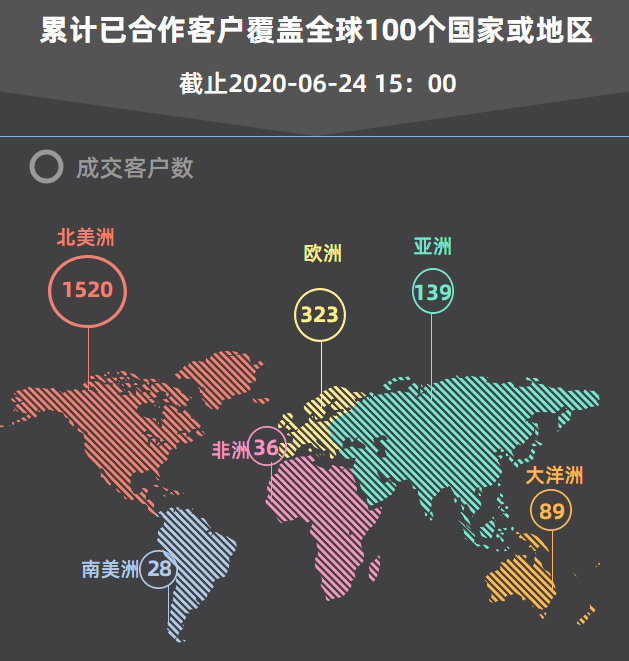 In this activity, we not only analyzed the customers' orders and products, but also knew the market conditions .

Through Cora's sharing, we learned that in the first half of the year, liruijie's 6D series products became the sales champion, with more than 100000 pairs sold.

Through the study of market performance, we knew that the global false eyelash market in the first half of the year is still hot, and it has not been affected by the epidemic situation. Moreover, the cooperative customers of liruijie have officially covered 100 countries and regions around the world.

In the planning for the second half of the year, liruijie will introduce more than 20 new products and increase the inventory of hot-selling products.

Our own custom packaging plant will be officially put into production in August, which means that in the false eyelash industry, the customized packaging capacity will also become one of the core competitiveness of liruijie. 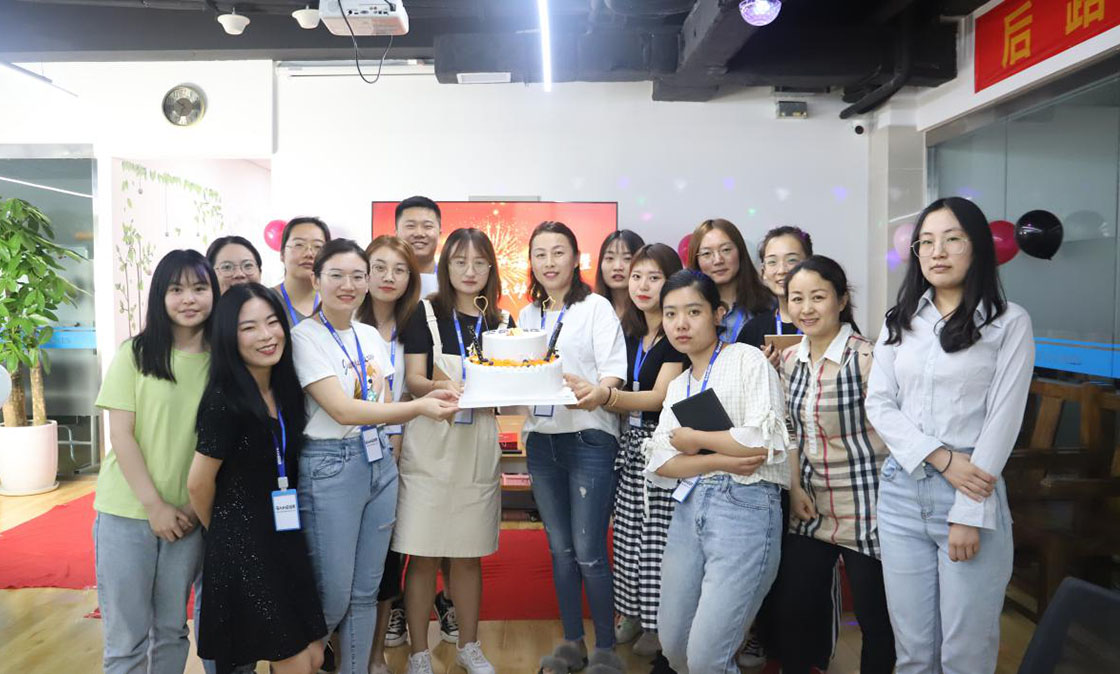 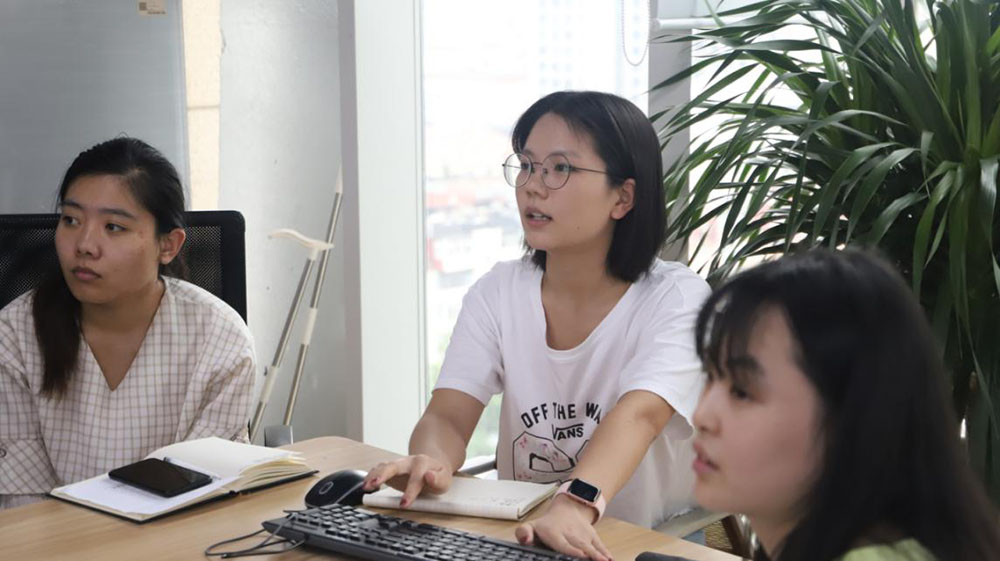 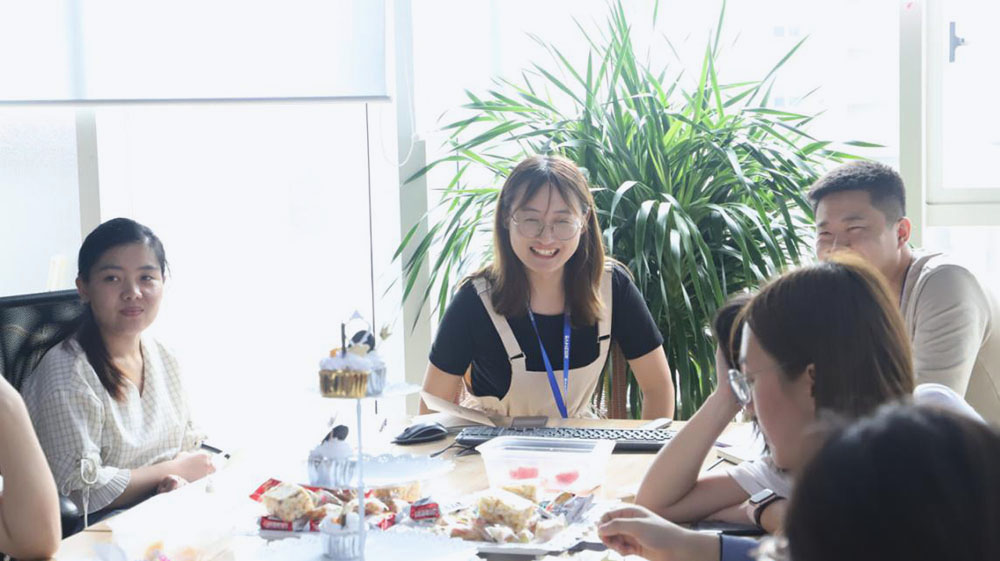 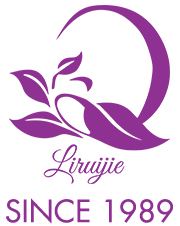